For Umrah & Hajj, Pullman ZamZam Makkah greets the pilgrims who enjoy the magnificent view of the holy Kaaba and Masjid Haram mosque. Amidst the grandeur of the Abraj Al Bait complex, 1,315 spacious suites and deluxe rooms offer in-room audio of prayer services at Masjid al-Haram. Savour international cuisines in all-day dining restaurants, grab-and-go from Tea lounge, or order in-room dining 24 hours a day. The hotel envelops you in an atmosphere of spirituality for a memorable experience.

Millions of Muslims perform the Umrah and Hajj pilgrimage to Makkah every year, joining pilgrims from around the world at the magnificent Masjid al-Haram mosque. Hotel guests can enter the mosque directly through a direct access of King Abdulaziz gate. Visitors also marvel at the Quran Gate to Muhammad’s birthplace, and at the astounding four-faced clock atop the Makkah Royal Clock Tower Hotel, the largest and highest in the world, visible from 25 kilometres away. 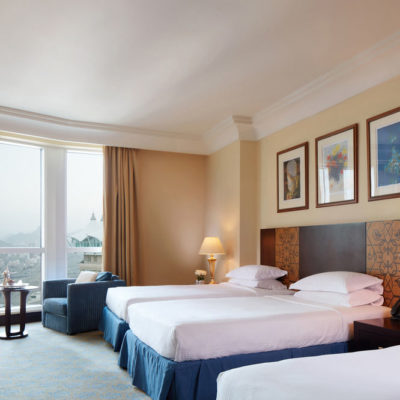 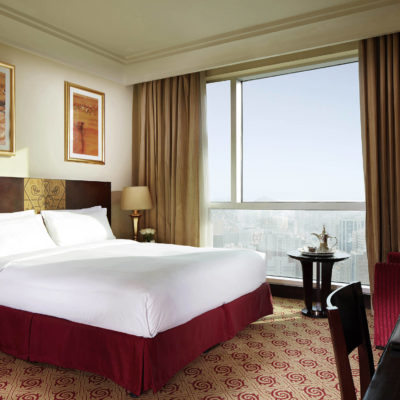